Aro/ace history exists, it's just all in German.

So Magnus Hirschfeld first mentions a lack of sexual desire in his 1896 publication, Sappho and Sokrates, and mentions monosexuals in a 1905 publication. He defines monosexuals as those who didn't desire partnered sex. Sexual anaesthesia was also mentioned in Psychopathia Sexualis, by Richard von Krafft-Ebing, in 1886. Sexual anaesthesia was a word that Hirschfeld also used to define a lack of sexual desire. Note that Psychopathia Sexualis is...well, a lot what it sounds like. It was essentially a field guide to sex disorders/"perversions", so if you look into that, be careful.

Asexuality doesn't pop up in English until the 1920s, with the mention of anaphrodites by Ralph Werther-Jennie June in an autobiographical text. "Like the ultra-androgynes, they have a horror of women from the sex point of view. But unlike the former, their minds are devoid of hero-worship and they shudder violently at the very thought of any kind of association grounded on sex differences." (p.13-14). Obviously this is grounded in men, but this does discuss a lack of sexual and romantic interest, and goes on to mention that "anaphrodites are not suffused with adoration for any type of human" (14). This removes any interpetation of gay - these people weren't interested in anyone, in any kind of way.

The first mention of asexual women in English wouldn't occur until the 1970s (possibly appearing in radfem texts earlier, but I don't trust those so we're not discussing them). Myra T Johnson published Asexual and Autoerotic Women : Two Invisible Groups in 1977, and discussed women who entirely lacked "desire" and women who lacked interest specifically in partnered sex.

I found links to most of these things on this lovely Wordpress dedicated to asexual history. Also, sorry that none of these are explicit mentions of aromanticism. People were a bit more obsessed with sex rather than romance back in the day, although I do believe Kinsey divided the 2 onto seperate scales around the 1940s. However, the anaphrodite description sure does sound aro to me.

Welcome to the aro community! Gatekeeping is not allowed here, however we do have a mandatory* introduction course to archery.

*If your body is not physically compatible with the sport of archery, you will be granted an accessibly modified missile launcher instead.

My own addition to the Waterfall food discourse:

How do you pronounce 'pecan'?

#i'm from minnesota if that matters at all to anyone

Ok so, adding to the discourse here

what do y'all call these things? 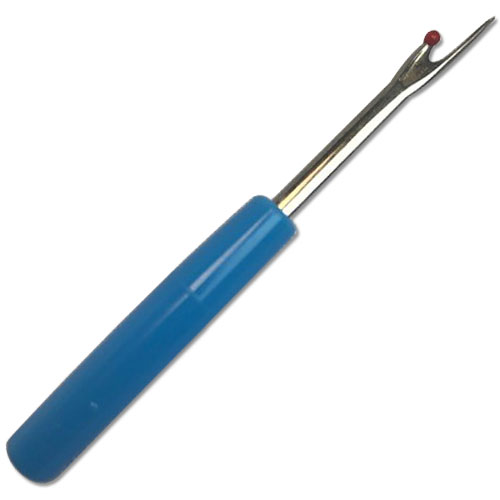 My family has always called them jack-the-rippers, which i have been reliably and repeatedly informed is Weird.

my textiles teacher always called it an unpicker???

strangely, i never had a name for them. my supervisor for the last production i was in (who didn't speak great english) just handed it to me and expected me to know what to do with it.

Just blocked a terf with “anti-surrogacy” in their header and for the life of me I can’t deduce what their issue with that can be?? Is it because gay men often use it and... two men are bad?

This is actually an argument that has been going on for decades. I'm not sure why terfs specifically would have issues with surrogacy, but I do know the general issues most people have with it.

However, I don't know how well I could explain it, so you should look up "Baby M". "Baby M" was the pseudonym given to a baby girl who was the subject of a very influential court case between a surrogate and the couple who hired her to be their surrogate, which took place back in the 1980s in the United States. There's a good video by The New York Times about it on Youtube, which you can find [here.](https://www.youtube.com/watch?v=fGb_D2TqZ9E "Baby M and the Question of Surrogacy) We actually talked about it in one of my college courses about a year ago, and from what I know, it still influences a lot of anti-surrogacy arguments today, so it's worth learning about.

Completely free to use, as long as you credit me if anyone asks.

Being an adult means that you're always buying more boxes and baskets because, as soon as you buy one, you realize you need at least thirty more

I think this is super important, and we should all know our history, especially during pride. He makes some really good and insightful points and really makes for an entertaining and educational video. HAPPY PRIDE!!!!!!!!!!!!!!!!!!!!!!!!!! (again)

theres. a lot of things i want to say to my dad. things i cant say. this is just the tip of the ice berg.

i just needed to vent a bit

Guess what? It's entirely possible to be both pro-shipping and anti-map!

you're right and you should say it

Last throwback piece for the day. I really need to rewatch Yuri like. Now.

@ all the poly people on here

happy pride! youre not greedy and you deserve love

This is a thread for all your non-discourse controversial opinions I'll start:

i completely agree, lobster is gross in all forms tho. however: little smokies are only improved with the addition of mac n cheese.

guac and salsa are both terrible, but spinach artichoke dip is 👌 and you can't change my mind

Better idea - Mac n cheese is an abomination. As is ranch dressing.

The stringy melted cheese you see in pizza commercials and the like is disgusting and should be banned.

I have three possible prizes, from which the winner can choose one:

Since it's Pride, I wanted to give an advantage to picking the publishers or other queer sellers, because it's especially important to support community businesses so they can continue to stick around. However, I understand that not everyone has an interest in that, so there are other options.

Giveaway will end 15 June 2019 at 11:59 pm CET and the winner will be contacted via ask. If the winner does not respond within 24 hours, a new winner will be chosen. [I don't foresee this being a problem at all, but I reserve the right to reject any gift card request.] 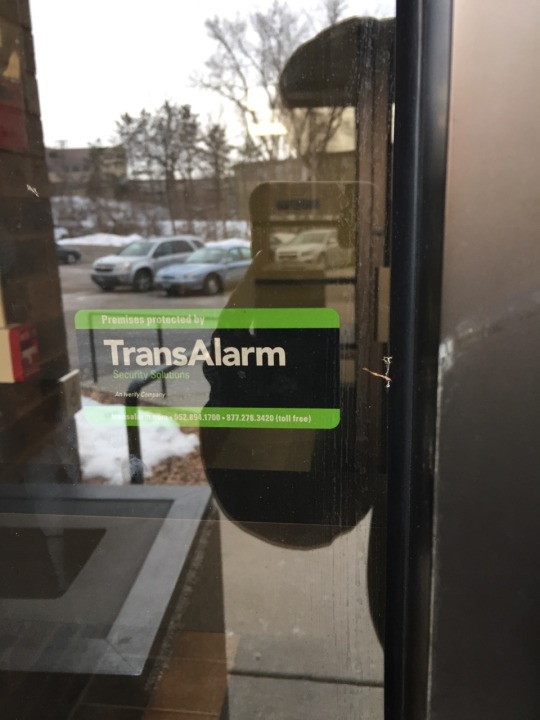 by saying same gender instead of same sex you too can avoid cisnormativity!

🌈 who is your favorite artist?

If we're talking visual art, I should admit that I don't know a ton of artists. I'd probably say Van Gogh. From what I know, he basically invented impressionism, and his paintings are so beautiful.

📜 what is your favorite word?

Probably "petrichor"? I learned it from Doctor Who, though their definition isn't quite correct. It's the smell created when rain hits very dry dirt. It's a very pretty word for a very pretty smell and I never use it in conversation, but I appreciate that it exsists.

💐 what is your favorite flower?

I'm not sure if I have one. I used to always say roses, because one of my middle names is Rose, but that was more of a default answer than anything else. Pretty much any flower makes me happy. I'm the kind of person who genuinely enjoys dandilions.

🍰 what is your favorite desert?

Apple Pie, hands down. Bonus points if you serve it with vanilla ice cream. Pie in general is always a special treat, and apple pie is just good.

Aromantic sapphics, you shine like the sun, and your laughter makes the flowers grow ☀️

Asexual sapphics, you glow like the moon, and your voices are as calming as the ocean 🌙

Aroace sapphics, you are as brilliant as the stars, and your smiles can warm the coldest hearts ✨